Marrickville Football Club is a community sports club based in Sydney’s Inner West. The Club has more than 2000 registered members, with teams competing in the Canterbury and District Soccer Football Association (CDSFA).

The Club, affectionately known as The Red Devils, was founded in 1945 by Bruce Livingston and Arthur Ireland. In 1946 the Club officially formed and entered two teams in the CDSFA, an Under-12 team and an Under-14 team.

Stable and forward thinking administration has seen the number of teams steadily grow over the years and today Marrickville FC is one of the largest community sports clubs in New South Wales.  Teams range from the Under 6s through to the Over 45s, which includes all-boys, all-girls and mixed teams in the juniors as well as women’s and men’s teams. Marrickville FC is also proud of its All Abilities Football Team for individuals with disabilities.

The Club strongly supports and encourages skill acquisition and development. The Club offers a number of programs to improve both players and coaches on field performance and encourages members to become official referees through partnership with Canterbury Referees Association (CRA). The Club’s alumni includes one of the Australia’s most celebrated Socceroos, No. 4 Tim Cahill, who played for Marrickville FC as a junior.

Today, Marrickville FC is a well-recognised and trusted community football club throughout the Inner West enjoying strong local support that attracts players from all over Sydney. 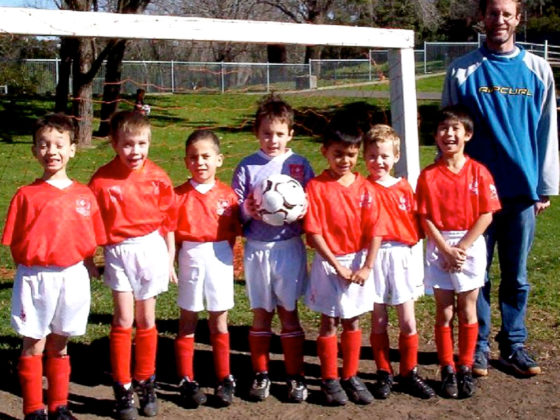 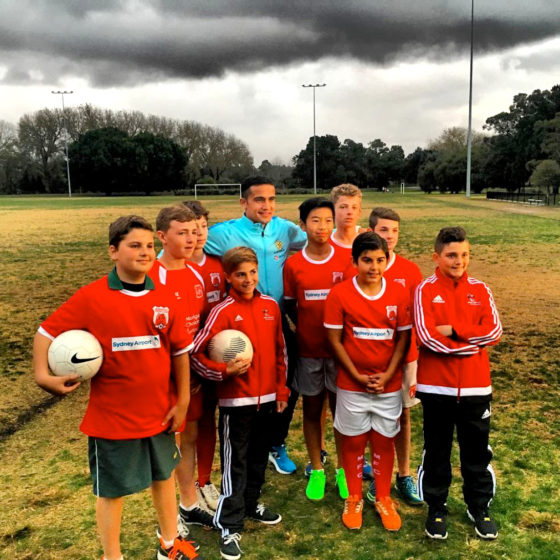