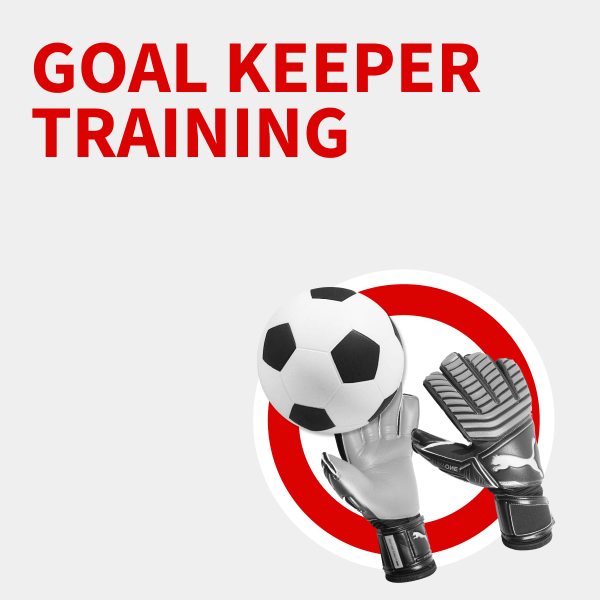 Goalkeepers provide positional and numerical superiority when playing in the back third.  So out goalkeeper sessions put equal emphasis on Playing without the ball (Shot stopping) and playing with the ball.  The former is more traditional role of the Goalkeeper and the later a more current approach to the art of goal keeping and you will see this approach played out every week by the top teams and top leagues over the world.  This makes the GK role a lot more interesting and influential in the game.

We focus on working keepers to